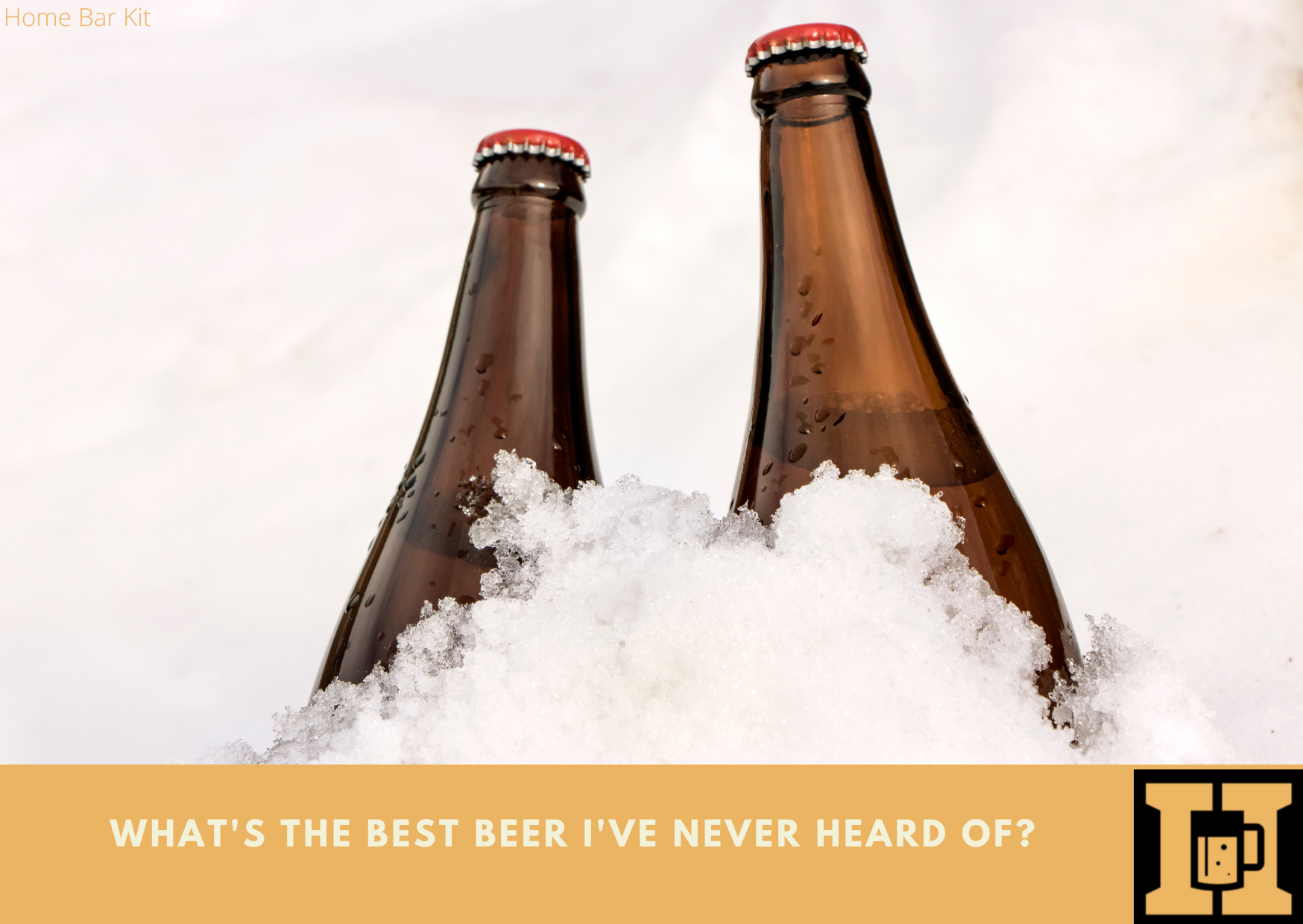 So what’s the best beer I’ve never heard of? Well it isn’t Guinness, Budweiser, Stella Artois or Heineken, mainly because I have heard of these beers. But these are probably the beers that would be mentioned if asked the question What’s The Best Beer?

Not that I would personally class any of them as the best beer in the world. That is wide open in recent years with so many new breweries popping up and kicking it. So maybe we can only go on what the most popular beer is.

It’s a well established beer that out sells all other beers.

What Is Snow Beer?

Snow beer is a brand of beer from Shenyang, China and came about in 1993. It was a joint venture of SABMiller and China Resources Enterprises. Apparently SABMiller owned 49% stake in the company.

When SABMiller was acquired by Anheuser-Busch InBev in 2016 it had to sell its interests in several companies to satisfy regulators. Snow beer was one of those interests that went.

But another beer giant has interests in Snow Beer now, Heineken owns a 40% stake in the company. They all want a piece of Snow Beer, I wonder why?

Although from Shenyang, the headquarters of Snow Beer is in Beijing with many breweries operating across the country. Snow Beer is a lite lager, however the brand includes a variety of other beers too.

Most of their beers seem to be pale lagers, however they do brew a Snow Stout which is said to be quite palatable. I think lager is their game though.

I haven’t tried it yet, so cannot speak from experience. But I have done some research to find out from those that have tried it. The general consensus is that it is a pretty poor beer.

It’s cheap, it’s nasty and it’s weak according to many that have even bothered to comment on it. Apparently it is cheap, but I’m not sure it is nasty. As for the strength it weighs in at 4% Vol, but some of their other beers are as low as 2.5% Vol.

One thing it has got going for it is the low calorie count which is a mere 120 per can.

It pours a pale golden color with an impressive foamy top. The nose seems to be weak and doesn’t give much in the way of aroma at all. Things don’t seem to improve with the taste either, with most describing it as very watery. Also with not much taste, it is even described as bad fizzy water with a slight beer flavoring.

Doesn’t sound great, but it is obviously liked in China as it is the best selling beer.

Where Can I Get Snow Beer?

Like I said I haven’t tried it, but I would love to, just to see if it is as bad as people say. Although I can’t seem to find it in the UK.

It is said to be sold only in China, which would explain why I can’t find it stocked anywhere. Having said that, Molson Coors supposedly struck a deal back in 2017 to distribute Snow Beer. It was supposed to be coming to the UK, but I can’t find it.

I have found a few websites that have the beer in the UK, but when you go to buy it shows as unavailable. I will keep searching, but I may have to take a trip to China.

It’s a long way to go for a beer though.

Why Is Snow Beer The Best Selling Beer In The World?

In fact I am pretty sure that it is not because it outshines any other beer on the market. It is more to do with volume than taste.

China is a pretty big place, in fact it is vast and the population is huge. It might even be the most populated country in the world. Just like the world over, beer is a popular drink in China and it seems Snow Beer is one of the most popular.

This is probably because it is light in strength and cheap to buy. Now it becomes clear why it is the best selling beer in the world. It is by pure volume that it has gained this title and kept it for so long.

As one of China’s most famous brands it is hard to believe that Snow beer is not everywhere. I mean it’s not like they don’t know how to export goods around the world.

It would obviously increase the sales volume if they exported it around the world. Not that they need to increase their sales it seems. It’s been at the top since 2008, 14 years in the number one position, outperforming the mighty Budweiser.

The reports from those in the UK that have tried the beer are somewhat negative. However I would still like to try it myself. Just to see how bad it is, or how good it is, because they love it in China.

Also I would like to add it to my rated beers.

If you are one of the lucky ones (or unfortunate ones) that have tried Snow Beer, then share your thoughts below. It would be great to know what you think of it, and of course where you got it from. I will continue to search for it, but I won’t hold my breath.