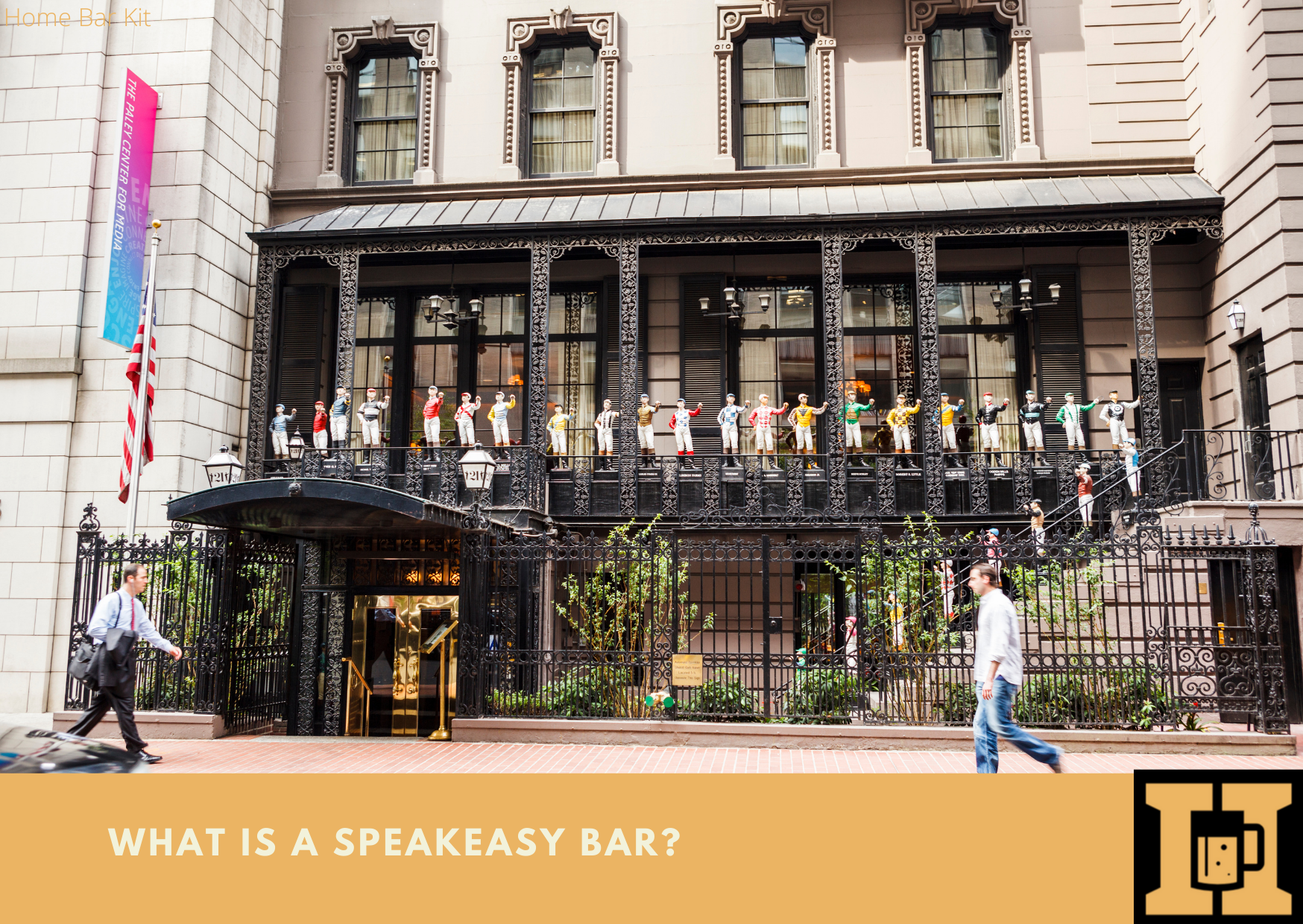 Also known as a ‘Blind Pig’ or ‘Blind Tiger’ the speakeasy bar became popular during the prohibition era in the United States. A time when alcohol production, transportation and importation was banned. So what is a speakeasy bar? If alcohol was banned in the US how did a bar called a speakeasy become popular? What … Read more