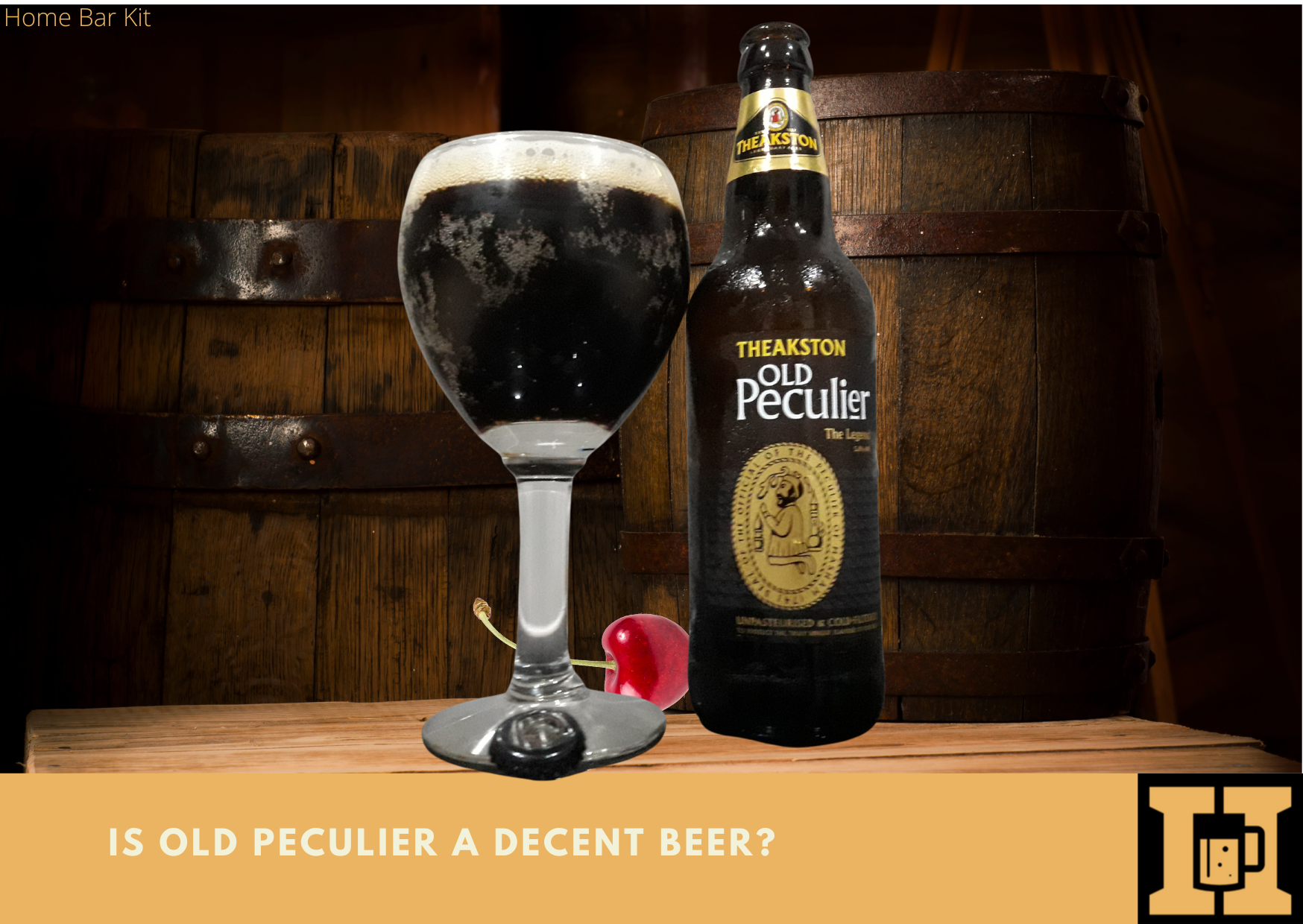 Brewed by Theakston’s a well known brewery that is not far off its two hundredth year and described as a legend. A beer described as a legend sounds promising. But is Old Peculier a decent beer? Although I have drunk this beer before in years gone by, I can’t remember what it was like. So … Read more