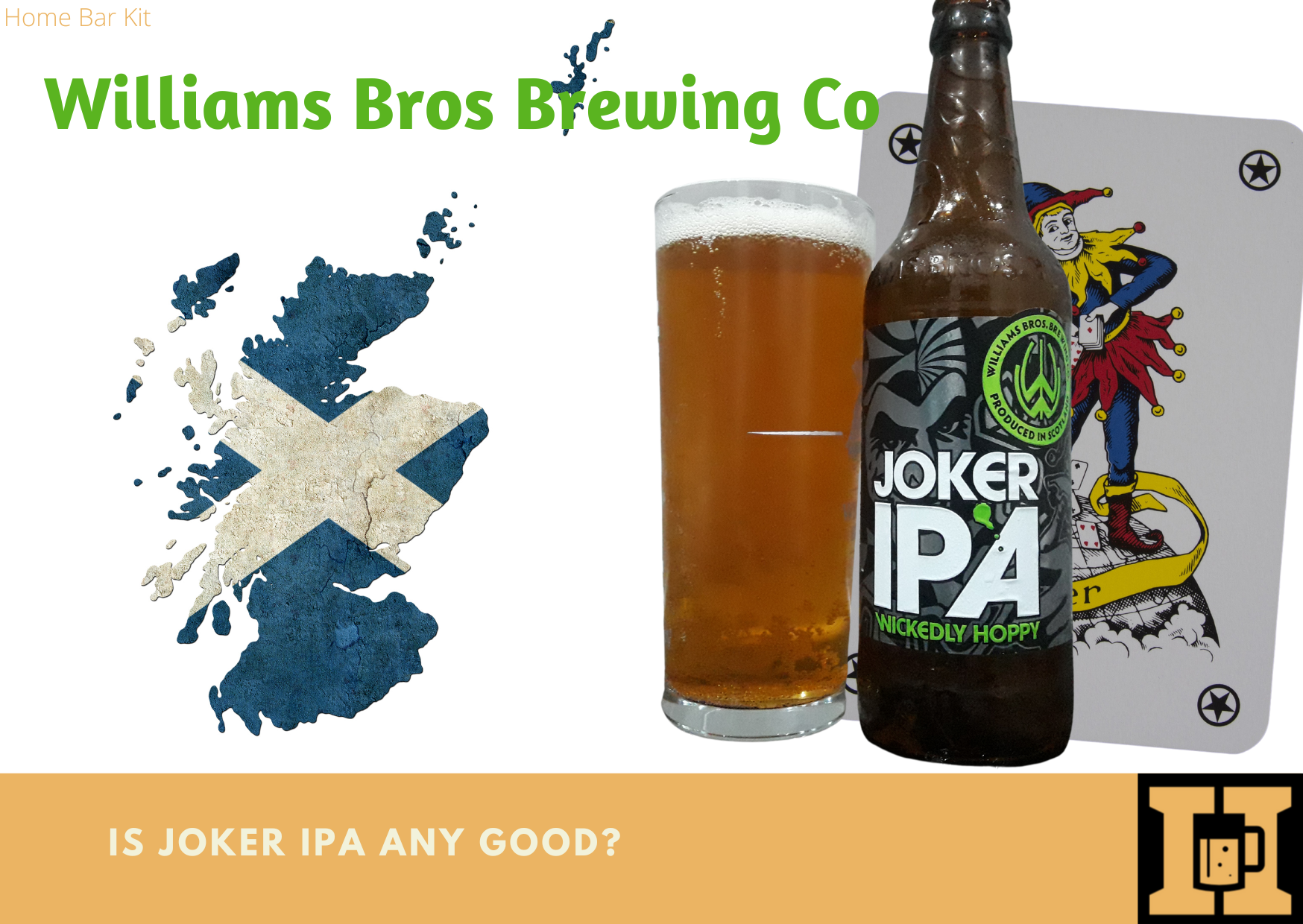 This beer comes from a brewery that brews an ancient recipe heather beer called Fraoch. The brewery in question is Williams Bros Brewing Co. based in Scotland, UK. So, is Joker IPA any good? As you would expect Joker IPA is one of the Williams Bros brews and they say it is wickedly hoppy. However … Read more