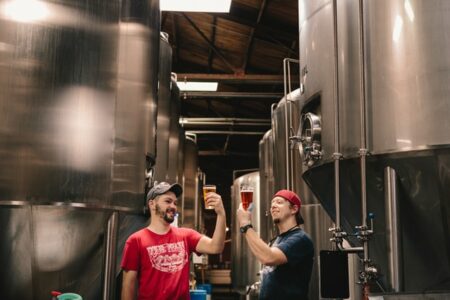 Yes, you heard right, it’s true a machine has won a gold medal in the National Homebrew Competition 2021. Out of 165 entries in the American Porter and Stout category a machine and its owner came out on top and won gold.

How can that be, surely a machine is not allowed to enter a home brew competition. It seems it can, but there is more to the story, so how did an automatic beer maker win its category in a brewing competition? 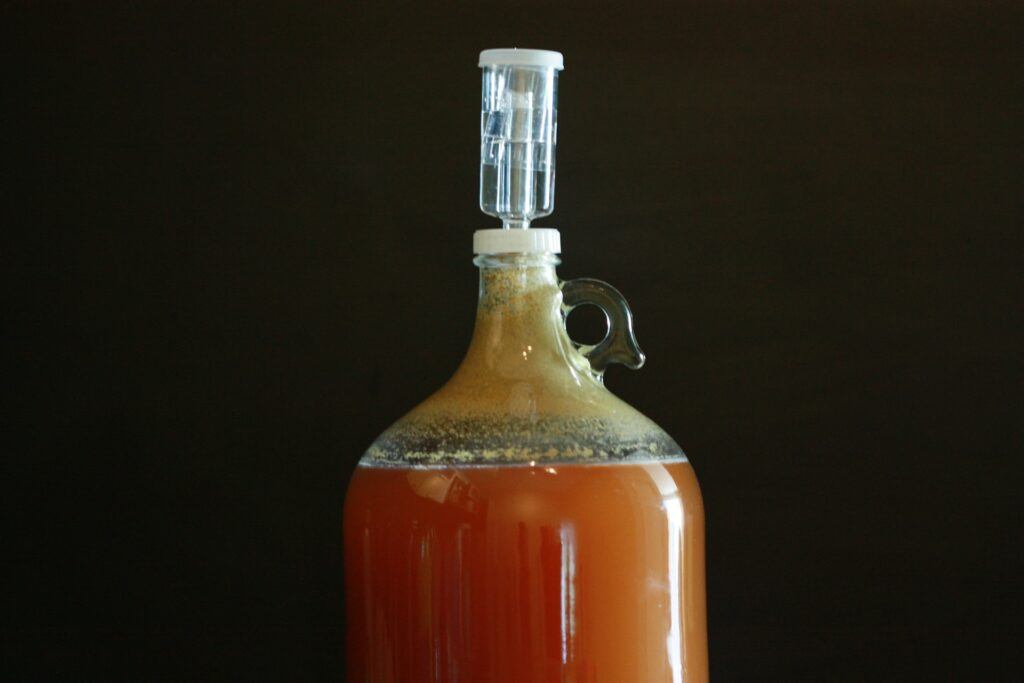 In case you were wondering the National Homebrew Competition is held by the American Homebrewers Association. The AHA has been running this competition since 1979 when they had around 34 entries for that first competition.

Since then the competition has grown considerably and in 2019 they had over 9000 entries submitted from 21 countries. In 2020, we saw the competition canceled for the first time due to the world pandemic of covid 19.

Moving onto the 2021 competition we saw the organizers work tirelessly to make it happen, and with many changes managed to go ahead and run the competition, well done to them.

This year there were a little of 5000 entries submitted from 13 countries. I know it’s a fall from previous years, but I can only imagine it is a result of the pandemic. There were 126 medals awarded and one of them went to the beer brewed by a machine.

Who knew in 2021 we would see man and machine working together to produce a beer worthy of a gold medal.

The beer that won and was brewed by man and machine was a Porter which was modelled on the popular porter produced by Founders brewing Co. so it was an ambitious feat.

The category it was entered under was Category 16. American Porter and Stouts which is always a popular category and one that had a lot of competition. It was up against 164 other entries, so to come out on top was quite an achievement.

A good category to win then, but it wasn’t done overnight. The Contestant Christian Chandler actually did a lot of research and a lot of brews before he finally came up with something that he was happy with.

Well all that work paid off, but what about the machine.

The machine that played a part in the gold medal winning beer under American Porter and Stouts category in the National Homebrew Competition 2021 was the BEERMKR system. A self-contained unit that constantly measures and checks temperature and pressure readings and analyzes the whole brewing process to make sure the beer turns out the way you planned.

This machine makes it easy to brew beer, and you will get consistent results, which is one of the reasons Christian Chandlers used it to produce his winning porter.

BEERMKR have a range of ingredient packs called MKRKITs, which contain all you need to brew a good batch of beer.

At the time of writing the MKRKITs available are

Plus a new one coming soon, which I will explain about shortly.

There are plenty of beers to choose from and the process is simple. Add your ingredients to the machine, follow your brews progress on the APP, and then enjoy your beer.

You are not restricted to the beer recipes from BEERMKR, try a few, but then you can add your own ingredients to the machine. This means you get a perfect brewing process, but are making your own home brew.

May be a brewing machine is not a bad idea after all.

I know I have already named the winning contestant from the American Porter and Stout category, but I thought I would elaborate.

Christian Chandler is not someone that just bought a BEERMKR, chucked in one of their MKRKITs and hey presto, came up with a winning brew.

Chandler has experience with brewing beer and also has plenty of equipment to make some serious brews. What the BEERMKR did for Chandler, was to simplify the process.

If you are brewing a batch of beer for a competition you are naturally going to experiment and tweak the recipe, this takes too long and can waste too much brew if things don’t turn out well. The BEERMKR brews in one gallon quantities which means if you get it wrong, there is not a lot of beer, and ingredients to waste.

Also the brewing process is quicker, this gave Chandler the chance to experiment and tweak his Founder Porter clone quickly and efficiently. It took him less time and used fewer ingredients in the experimental process.

So congratulations to Christian Chandler for winning gold with his tasty porter. Also, well done for the initiative to use this machine to perfect your brew. 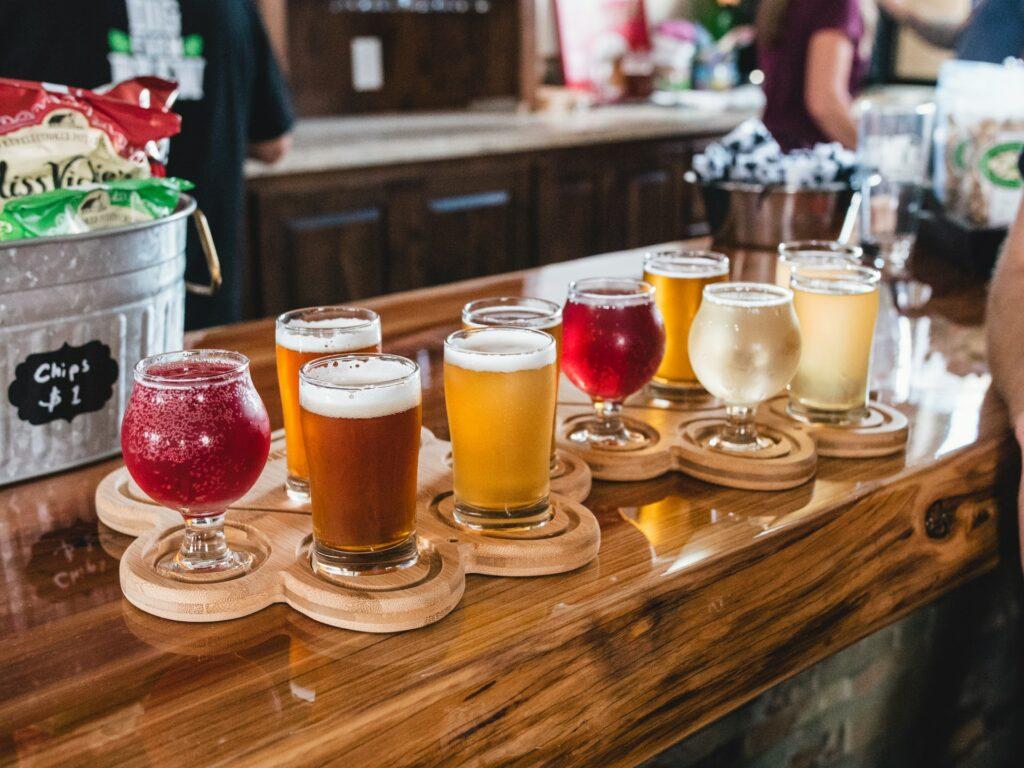 Okay, so there will be many people that may think the use of this type of machine to enter a beer into a home brew competition is wrong. They may have a point, and if someone just entered a BEERMKR recipe, then yes I would agree.

The difference here is that Chandler saw the potential the machine could have in helping him perfect his own recipe. It sped up the experimental process and took the guess work out of the brewing process.

This helped him tweak his recipe in an efficient timescale, and because it brews in one gallon quantities he used fewer ingredients too.

When I was listing the recipes available from BREWMKR, I mentioned a new one on the horizon. Rumor has it that BREWMKR are in the process of putting together the winning recipe, so anyone can reproduce the gold medal winning porter produced by Chandler.

That is a nice touch and I am sure it will become a bestseller.

Whether you agree that an automatic beer brewer such as the BREWMKR is okay to be used for producing a beer for a homebrewing competition or not. The truth is it has, and probably will again. Share your thoughts below.